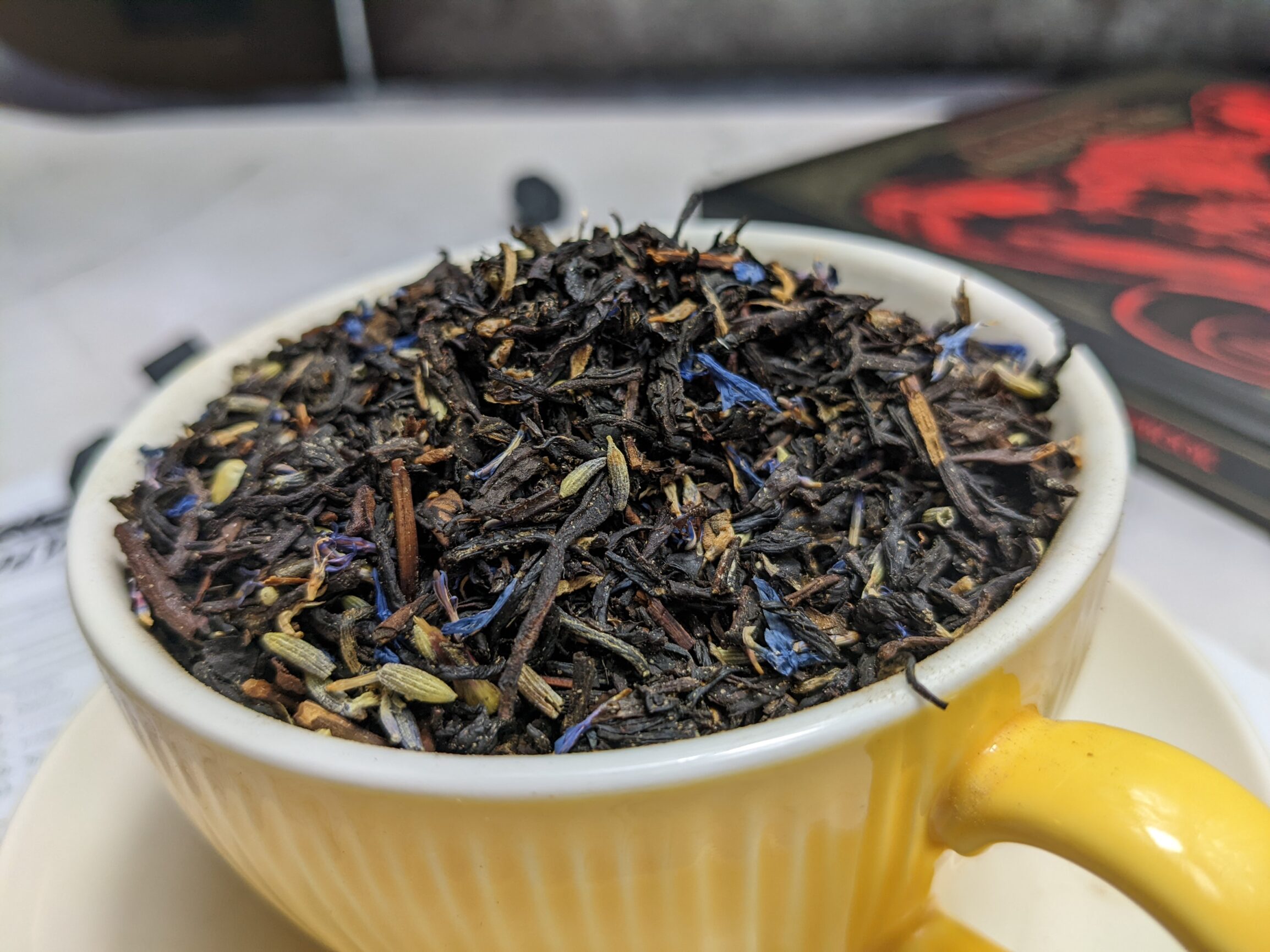 If you are a tea enthusiast, you most probably have heard the name of earl grey tea in your life. But, did you ever think about the Earl Grey history and how it came to existence?

Wealthy with history, glory and fame, the story of this exemplary British Earl grey is covered with conspiracy and secret. Before we dive into the history of this amazing British tea, we need to comprehend what the tea actually is.

What Is Earl Grey?

Earl grey is one of the most enjoyed and popular tea blends obtained from black tea and oil of bergamot. Bergamot oil is extracted from the rind of a citrus fruit known as bergamot orange commonly grown in Italy. Tea can be obtained by blending bergamot oil with any other type of tea like green tea, white tea, oolong or rooibos tea.

Earl grey tea has a citrus flavor and aroma due to the presence of bergamot oil obtained from a citrus fruit. How bright or refreshing the tea tastes will obviously depend on how it’s blended and how it’s prepared. Underdark & Chill, for instance, has vanilla to give it a nice smooth taste.

The widely recognized story is based on Charles Grey, The Second Earl Grey who was the Prime Minister of the United Kingdom (November 1830 To July 1834).

In spite of the fact that he abrogated the slavery system in his time in office, a fairly progressive move for the 1830s, he is popularly known for his signature tea.

The normal story behind the naming of this British tea is the recipe that was given to him as a gratitude by a politician or a governmental officer. It is usually told that Earl Grey rescued the son of a Chinese Politician from drowning, who was a tea blender. In his appreciation the Chinese tea blender gave his amazing recipe of a black tea blended with bergamot oil.

However, there are some claims refuting this story as they said that it is impossible that the Earl would have ever come to China and less likely to rescue the boy from suffocating. However, no one is aware about the fame of Earl Grey, as the tea was named after Charles Grey’s time in office. It is possible to assume that the name might have been attributed as a gesture to a strong political person.

Another story revealed that this citrus tea was presented to the Earl subsequent to the 1832 Reform act which was associated with finishing the exchange restraining infrastructure among Britain and China.

It was also claimed that Sir George Staunton was credited for the origin of this amazing blend. While other stories favor the origin of Earl grey tea as an appreciation from China to the Earl.

Earl grey is obtained by blending black tea with bergamot oil. The origin of this amazing blend is supported by various mysterious stories which credited Earl Grey for the existence of this blend. However, some people refuse this claim and they believe that the existence of the tea is attributed to Sir George Staunton.

Underdark & Chill is our D&Tea™ version of Earl Grey. Obviously black tea and bergamot oil is going to be great times, however, we wanted to incorporate not only the flavours we think would be prevalent in the Underdark but also the visual appearance. There is a dark earthy nature to the blend while also having the vibrant blue of the lavender. As you’re drinking it, you get hit with the vanilla and other flavours as well.

We really hope you enjoy your cup of Underdark & Chill and enjoy the history of the tea as well.

WE ARE MOVING TO OUR NEW PHYSICAL STORE. NO ORDERS WILL SHIP UNTIL 8/1 WHEN THIS IS COMPLETE. Dismiss